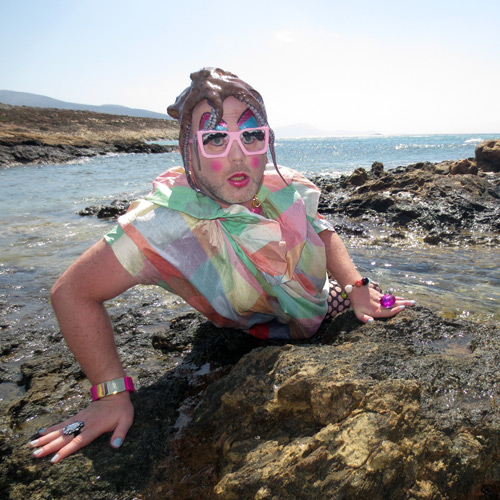 produzentin (pro-doo-tsen-tin) is the ambassador of joy, the face of Ontario Tourism and Oreo Sippers. She is also a DJ. produzentin has her fingers in every pie. She currently resides in Toronto and originally hails from Germany.

Mary Messhausen is produzentin’s haute couturier bgff from Newfoundland. She hosts the house party Hotnuts where proddy is djing. Mary loves clown slut business wear and frequently hits the road with proddy such as a shopping spree to London, rafting on lake Simcoe and a snow adventure promotion of Pepsi Deluxe.

proddy’s friends Toffi and Doc Nancy have contributed to the site. Doc Nancy carries a PhD in mathematics, so it’s no wonder that her column features a lot of fun math quizzes.